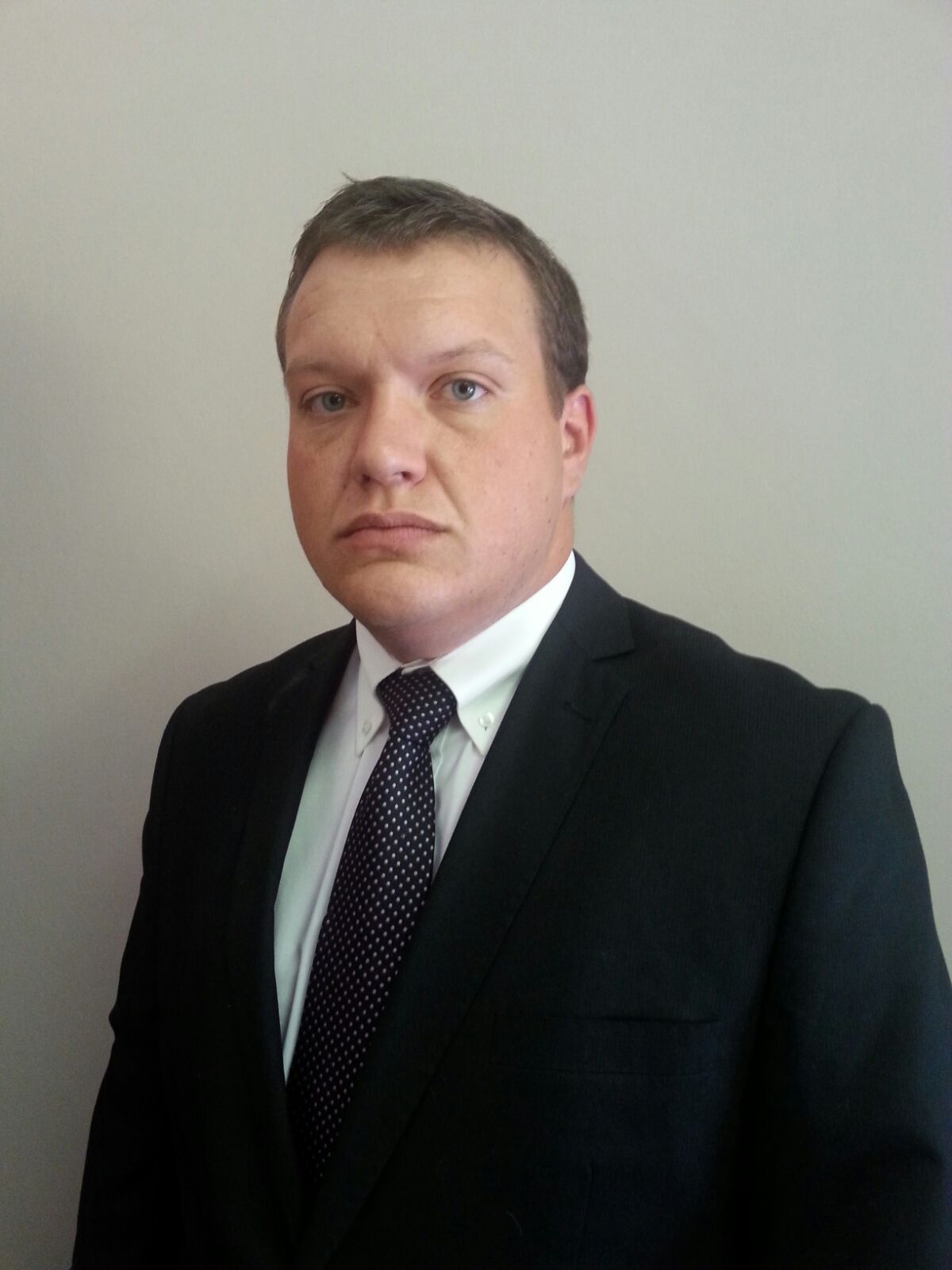 He obtained his Baccalaureus Legum Degree (LLB) at the North West University, Potchefstroom Campus in 2012. He served part of his articles at Boshoff Smuts Inc. where after he completed his Articles at O.A De Meyer Attorneys. He was Admitted as an Attorney in the High Court of South Africa, Gauteng Division, Pretoria on 12 September 2014 and started to practice for his own firm.

Some of the matters Mr Nel attended to, were the following:

“If you can find a path with no obstacles, it probably does not lead anywhere”