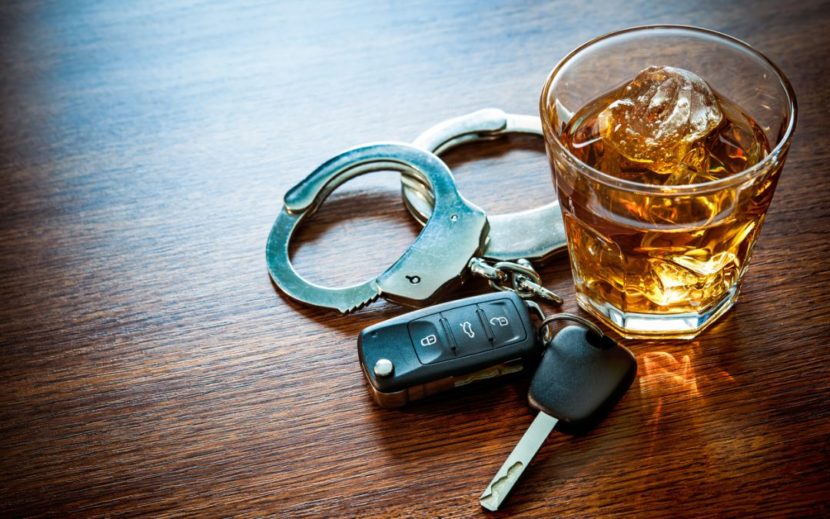 The “good old days” of joining a friend for a drink or two after a long day at work, might soon be something of the past and not be as carefree and enjoyable as before.

The realization of the new reality regarding drinking and driving, surely hit hard after Transport Minister Fikile Mbalula announced in August 2020 that new laws are currently being set to impose a “zero tolerance” policy when driving under the influence of alcohol.

Although it might seem as if alcohol is becoming society’s worst enemy, the consideration of the Road Traffic Amendment Bill by parliament is not ungrounded.  There is a large increase of concerns, relating to the impact of alcohol, on the country’s road fatalities. The Republic’s alcohol related fatalities are amongst the highest in the world.

In light hereof, data obtained from the Road Traffic Management Corporation (RTMC) in August of 2020, stated that driver alcohol intoxication accounts for approximately 27.1% of fatalities coupled with accidents in South Africa, and this consequently costs the economy an estimated amount, of R18,2 billion annually.

In effect, the aforementioned Bill makes provision that no person will be allowed to drive a vehicle, or even occupy the driver’s seat while the engine is running, with any concentration of alcohol in their system.

The “zero tolerance” policy holds a variety of serious implications for drivers:

Firstly, it might have a drastic impact on your insurance since insurers may exercise their right to refuse paying accident claims when a driver’s blood specimen is over the then legally binding limit;

Secondly drivers might lose their driving licenses in terms of the new Administrative Adjudication of Road Traffic Offences Act 4 of 2019 (AARTO Act) ,  which will be implemented nationally and come into effect on 1 July 2021, which is based on a demerit system regulating the conduct of drivers;

And Lastly –  drivers might find themselves on the wrong side of the law and with a criminal record.

The legal consequences of being caught drinking and driving, is that you will be held in custody until you are able to apply for bail, which might be denied under certain circumstances. You furthermore face the reality of receiving a minimum fine of R2 000 or a prison sentence (or both), depending on various factors being taken into consideration. Writer is of view that the penalty is not that serious for some of the citizens of the RSA, although it must be borne in mind, that you will have a Criminal Record, that may influence visum applications into certain countries.

Consequently – writer’s conclusion is one, that you might want to reconsider spoiling yourself excessively with your favourite alcoholic beverage of choice, since your choices might soon be down to zero. (Vergeet van daai “Loopdop”)

In the event where you wish to obtain legal assistance regarding the abovementioned, kindly contact us: