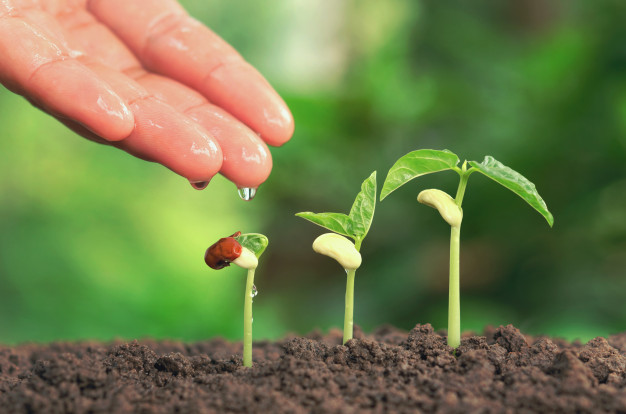 South African Residents, more particularly, landowners are and were greatly concerned with the policy of Expropriation Without Any Form Of Compensation, at the time of passing the motion in February 2018. Some landowners said that it will never occur, whilst other, screamed “NEVER” while jumping up and down.

It does however seem as if almost each and every landowner’s eye has been set too close to the ball. Whilst this policy has been debated in parlement for more than 3 years, the new Property Valuations Act 17 of 2014 has been implemented, and has been passed, almost un-noticed.

The Property Valuations Act was gazetted on the 1st of July 2014 long before the Expropriation Motion in parlement, and its regulations were passed and gazetted on the 30th of November 2018.

In essence- the spirit and scope of this Act and its Regulations, basically set out the guidelines in terms of which dispossessions currently has to take place. This occur in the form of a Property Valuation, by the Valuer General’s Office. Such dispossession / expropriation must take place in the following situations:

Consequently, since the date when the regulations were gazetted, in a situation where a dispossession has to take place, a Valuer will attent to a Land Owner’s farm / property – where a Valuation will be conducted. One of the methods this valuation may transpire is on the following principle:

(Plus) Current Use Value – (Rental or Lease Value)

Value, which will be paid to the landowner.

At first, this principle does not seem to be prejudicial on a large scale. It is furthermore not commonly known by a layperson, that a rental or lease value of immovable property, is usually calculated by Realtors at a 1% rate of the Market Value payable per month, obviously quantified by various factors.

Consequently, and for the purposes of explanation,, should the latter aspect of a rental amount and methodology of calculation thereof, be accepted and considered, the figures start to look differently, for instance:

Therefore, should your property be dispossessed in terms of any of the above reasons set out herein, such dispossession will occur on the latter principle.

Expropriation without any form of compensation, in my view, should not be such a major concern these days, as Expropriation wherein half compensation payable, is already through the door, and sitting next to you, having coffee around the kitchen table, and eating your biscuits.

In the event where you wish to obtain legal assistance regarding the abovementioned, kindly contact us: